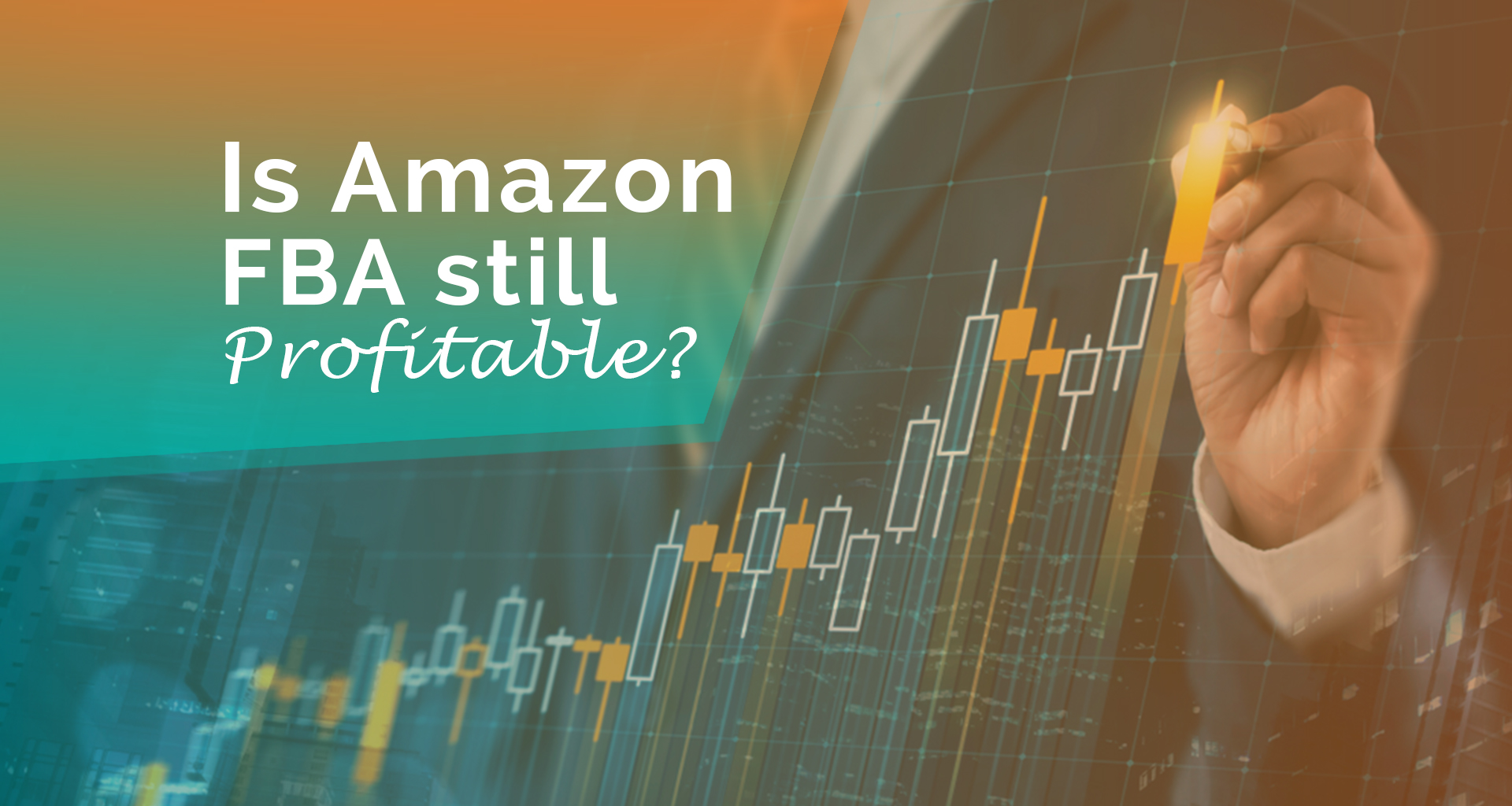 You would have heard sellers screaming about the high fees of Amazon while showing disapproval for the Amazon policies.

The worst that you might have heard is that selling on Amazon is no more profitable. These kinds of arguments are everywhere on the web, and I would absolutely not waste my time justifying each and everything they have to say.

From a real perspective, one needs to understand that Amazon is a tough market place and it isn’t fair always. With growing competition and new sellers entering the market, sellers have to stay more vigilant while adopting new ways to grab the market. to  is so true and is indeed undeniable.

But, it doesn’t mean that it’s no more profitable. Those who play the king in fear of someone playing the ace are more likely to fail on Amazon. Because the Amazon algorithm isn’t a game of spades that can finish your game in a flash.

If you’re entering or entered Amazon without enough preparation, you’re most likely to fail.

But, if you do proper product research and take experience into consideration while making your marketing strategy for Amazon, you can definitely get to the top.

Is Amazon FBA Still Profitable? Do I have a solid ground to justify that Amazon FBA is still very much profitable and a great way to earn financial freedom? Can I prove it with evidence and stories?

In this post, I would like to first talk about the 3 most talented individuals who started from scratch and became the top Amazon sellers in no time. Let’s jump right into it. 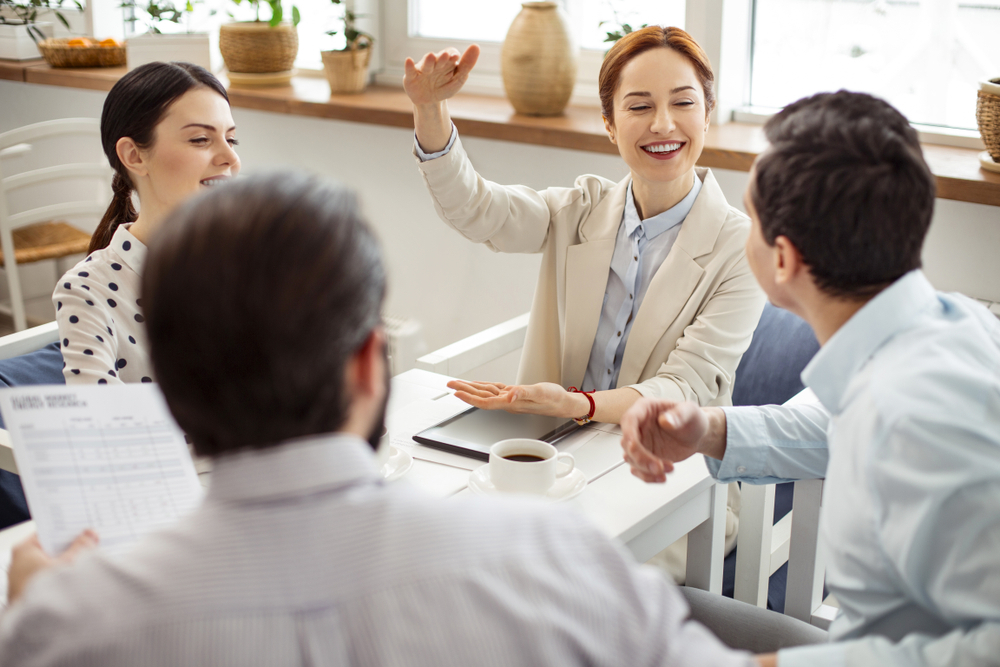 As I said, the stories of these successful sellers are not only inspirational but also shows you the way forward to Amazon.

This man succeeded in earning a revenue of $10,000 in the very first 4 months. So now, I’ve got your attention so I expect you to follow me till the last.

Marvin was an average guy who was working 9 to 5 on a salary of peanuts. Like everyone, he was in the hunt for new opportunities that could earn him ‘Financial Freedom’. In his hunt for passive income, he made his way towards Amazon selling.

He didn’t have thousands of dollars to invest for his Amazon business and that was the first hurdle he faced. But, there was determination and a strong drive to succeed that didn’t shade away his goal.

Before landing his hand into the Amazon business, he made his mind of earning at least $500 to $1000 a month so he can work full time on his Amazon business.

He started with the product research by visiting store to store with the Amazon app, but couldn’t find a reasonable niche to sell.

Finally, he decided to delve into the grocery business because of his experience in working as a grocery shopper. He took the approval from Amazon and begun selling groceries online. Here is the first lesson for you:

Don’t rely fully on the product research tools. At times, when you’re unable to find the profitable niche, look for the area where you have the expertise or where you can find the bargain.

Marvin introduced himself to the managers as an online retailer that further help him reaped the rewards. Many people fear to tell the employees about sourcing the product on Amazon because of large chains such as wall mart, Target, and Macy’s. Here is the second lesson for you:

Your fellow employees can very helpful for you in your Amazon business. They can make a purchase and leave you with good ratings and reviews. Those reviews will help you in gaining value for your brand and will eventually increase your conversions.

Soon after finding the niche and starting on Amazon, Marvin soon found a strategy that fortunately worked for him. Here are few major points of his remarkable strategy that helped him earn $10,000 in the very first 4 months.

Then start off on Amazon with an optimistic attitude. And as Marvin says

‘It might look impossible to begin but once you succeed in selling a few items, it will be breeze’ [Marvin]

James Fend has been selling on Amazon FBA for over a long time. He entered the Amazon market when it had already become saturated. According to James, “It is never too late in the game to gain a foothold.”

He succeeded in earning $50,000 in just 8 months of selling on Amazon. Instead of visiting store to store and selling reusable items, James reached out to the foreign manufacturers because he wanted to sell products under his own private label.

James started selling the basics that he sees around his house.

He ordered few units from Alibaba and started selling on his own private label.

And, he collapsed. He lost all the money because he failed to calculate his profit margin against the Amazon fees.

But, he knew that his niche has a good demand that can help him earn a good profit margin. Despite the fact that he lost all of his money and didn’t have that investment again, he started again by borrowing some money.

He reached out again to Alibaba and ordered 100-300 units of his bestselling products. Meanwhile, he focused on getting reviews for his products that could help him rank in the Amazon ranking algorithm. Apart from optimizing the listing, he dedicated his time in improving the packaging and label that could reflect a positive tone of his product and can increase the customer retention rate.

Soon after he started selling again, he realized that at least 20% of his products are enjoying decent rankings and are earning 80% of the revenue; he then again cut the less profitable products in exchange for new products that could help get a decent conversion rate.

He kept on making changes on his products through analyzing the data until one day he woke up with a bank account of $50,000.

#3 the man behind niche pursuits

He started off in 2015, and soon after a few months of selling on Amazon, he reached the million-dollar mark. He is pulling more than $40,000 a month from Amazon FBA as of now.

He got successful in picking up a good niche and was able to sell most of the units in the first 45 days. The inventory problem did trouble him in many instances. But he soon realized that it’s not completely his fault because you can’t estimate fully as how many days it would take for his units to sell.

But, he learned 1 thing after he suffered heavily. He saw the alarm sign that his products are going to run out of the stock in 2-3 weeks, he immediately ordered them again, this time in a larger quantity, from Alibaba. But, he realized that it was too late.

After ordering the products, he realized that it takes a minimum of 1 month to manufacture the product followed by 2-3 weeks for products to ship from Alibaba to the USA and another 1 week getting the product shipped to Amazon and unpacked by Amazon.

So, it took 2-3 months for his products to become live again on Amazon.

And then, he expands its network and ordered the best-selling products in bulk amount.

From my personal experience of selling on Amazon FBA and after reading countless success stories, I have learned quite a lot of things that I wish I knew it before.

Amazon selling is a process of trial and error, that’s constant. But, you can resist the mistakes that are too obvious.

If you’re new, you should be testing the market first. Ordering 100 units are more than enough to test the market, its competitiveness, pricing, and profit margin.

This way, you can start with little investment and can limit your downside.

While many Amazon SEO Gurus will tell you that since Amazon works on the metrics of sales, CTR, and conversions, you should not worry about the keywords. This is so wrong!

Keywords are the basics; they tell Amazon about the relevant products against a search query. And without any doubt, they’re an important ranking signal of the A9 Ranking Algorithm.

You should definitely optimize your listing in accordance with 2020 listing optimization techniques to get your product ranked and get sales.

Your best selling products are your oxygen. Not only you should add up the inventory by ordering them more while reducing the cost on the low-selling products, but also you should look for running Amazon PPC Ads for those search terms that are relevant to your products.

In short, make the most of your best-selling products.

Your best selling product may not remain bestselling after a few months or a year. Either it can be due to a new product taking over your product or change in consumer’ demands.

You should at least add 2 new products in a year.

Every business is always in dire need of advertisement. Amazon PPC is a great way to increase your sales, especially in hot selling months when Amazon is loaded with tons of buyers. Get your PPC Ads run by the experts who can drive your decent sales out of your investment.

Amazon is not for everyone. It is different from other e-commerce platforms. And it isn’t fair all the time. But at the same time, if you do things well, it can help you earn quite a lot at least more than your salary of peanuts that you get from your 9 to 5 office job.

I would love to hear your experience on Amazon FBA, let me know in the comments below.

Alina is a content marketing specialist at AMZ One Step, where she writes about Amazon Marketplace and helps sellers in planning out a multi-channel strategy for their Amazon Business. Besides that, she likes talking about Art, Psychology and Astronomy.

8 Mistakes Every Photographer Makes While Clicking Products For Amazon

Alina Batool
Lead Content Writer
Alina is a content marketing specialist at AMZ One Step, where she writes about Amazon Marketplace and helps sellers in planning out a multi-channel strategy for their Amazon Business. Besides that, she likes talking about Art, Psychology and Astronomy. 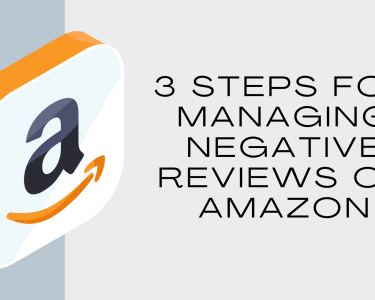 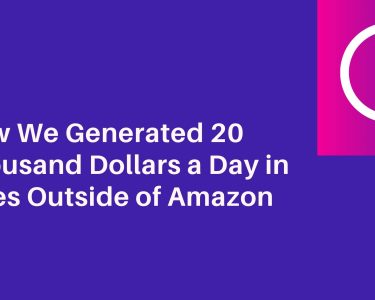 How We Generated 20 Thousand Dollars a Day… 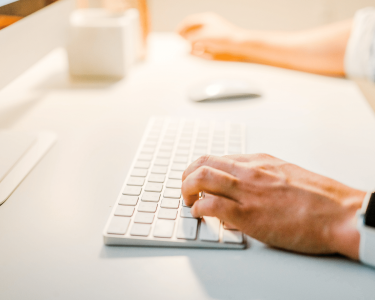 Why Is My Amazon Listing Not Converting? 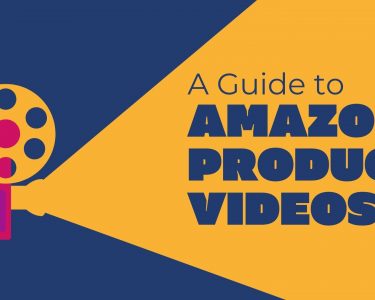 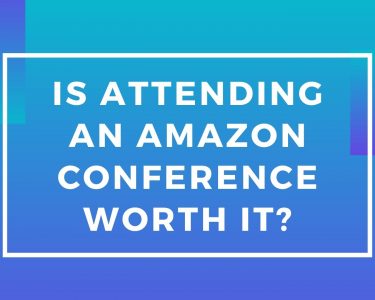 Is Attending an Amazon Conference Worth It? (What to Expect) 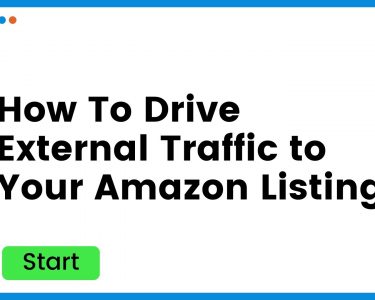 How to Drive External Traffic to Your Amazon Listing 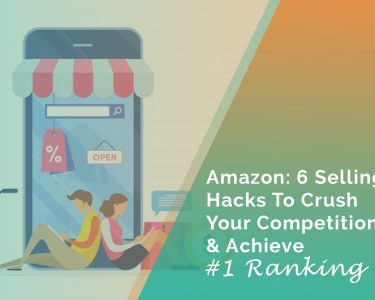 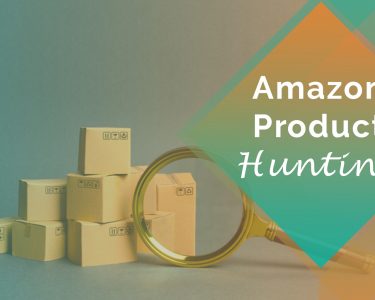 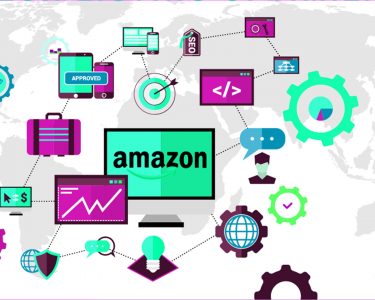 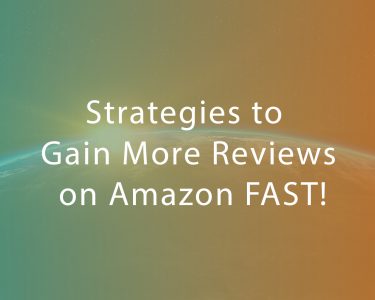 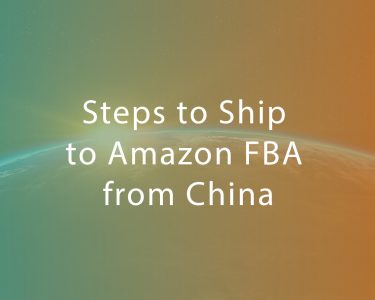 Steps to Ship to Amazon FBA from China

Amazon.com vs Amazon.ca || Which is better for FBA sellers? 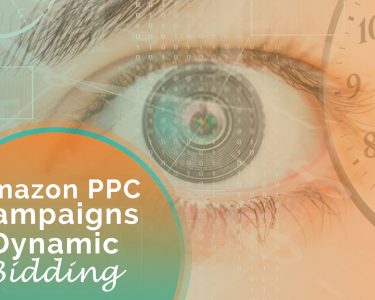 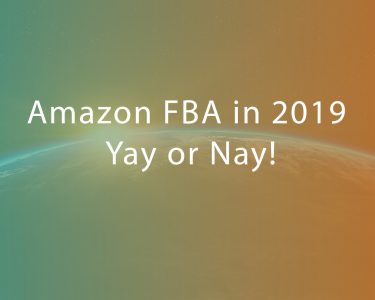 Is Attending an Amazon Conference Worth It? (What to Expect)

Steps to Ship to Amazon FBA from China